Gravity-loaded machine axes without a safety guard can crash at any time and injure the operating personnel.

The stepless holding brake (SHB) and the mechanical arrest system (ASS) from LEANTECHNIK ensure that this cannot happen. They keep the axles in position reliably and with great force.

Plant components are fixed in the shortest possible time.

The systems also work in the event of a compressed air failure.

Masses are held with great force.

The fixation of moving machine parts

The Machinery Directive stipulates precisely that machines and plants must be secured in the best possible way. Not only during operation, but also during standstill. LEANTECHNIK therefore has two braking and holding systems in its range that effectively prevent unintentional sinking or falling of moving machine parts.

Both systems can also be ideally combined with the lifgo® or lean SL® gear units.

With the SHB, systems and system components can be secured against unintentional sinking during operation. The functional principle is simple and efficient: The clamping element of the brake is released by releasing the brake with the required operating pressure. Bleeding, on the other hand, causes the pretensioned disc spring to press against the clamping element and fixes the profile rail.

The stepless holding brake works according to the fail-safe principle. This means that it securely clamps moving loads even in the event of a sudden failure of the pneumatic system. The SHB can therefore also be used as a safety brake. However, the use of the SHB not only increases system safety. The process accuracy of the machine also increases, as the NC axis is additionally reinforced by the backlash-free clamping. 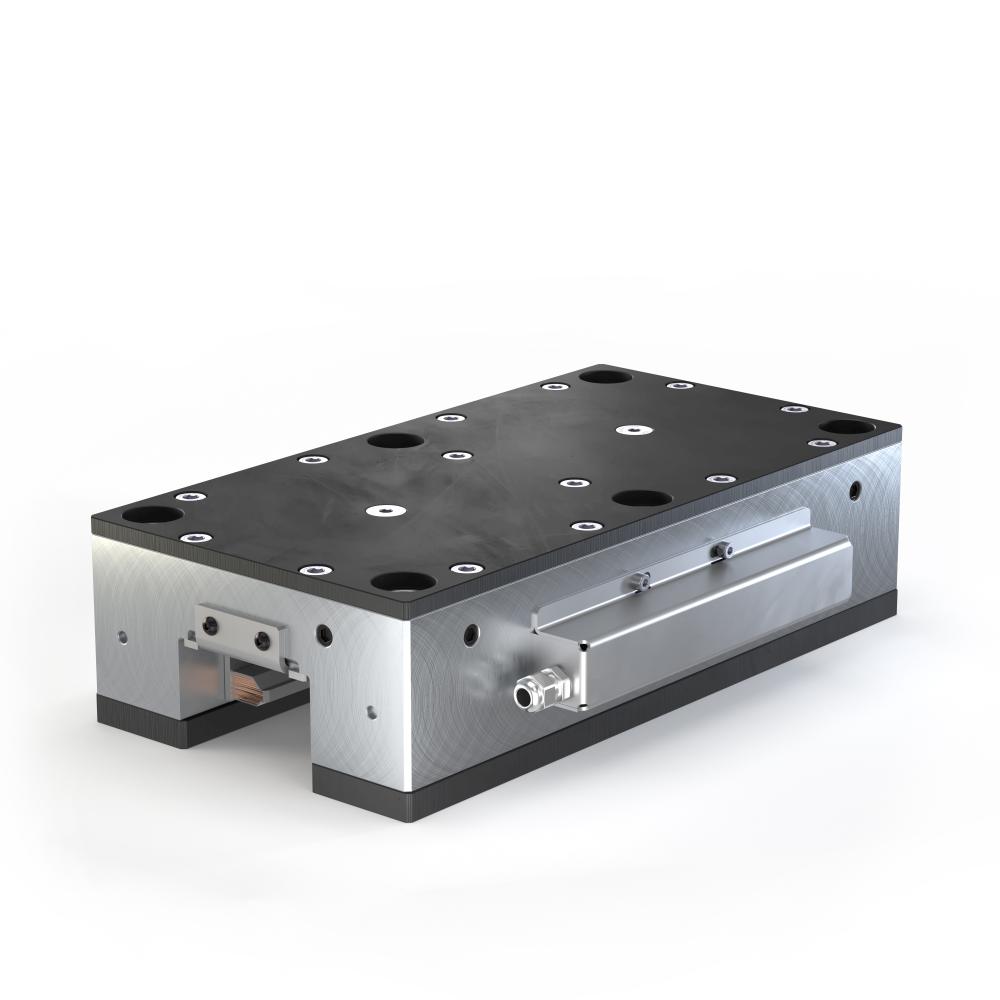 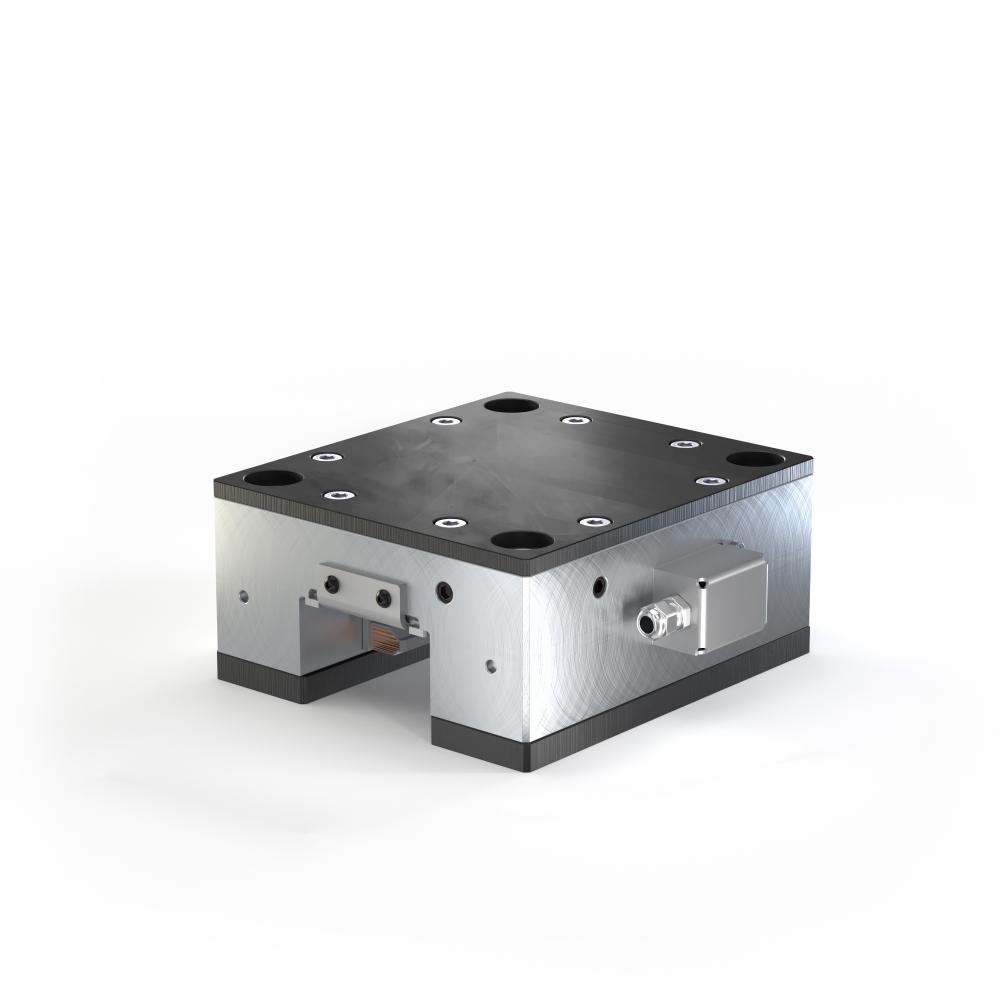 LEANTECHNIK supplies the SHB in versions for 6 bar or 20 bar compressed air supply (with booster). This allows maximum nominal holding forces of 12,000 N or 30,000 N to be achieved. 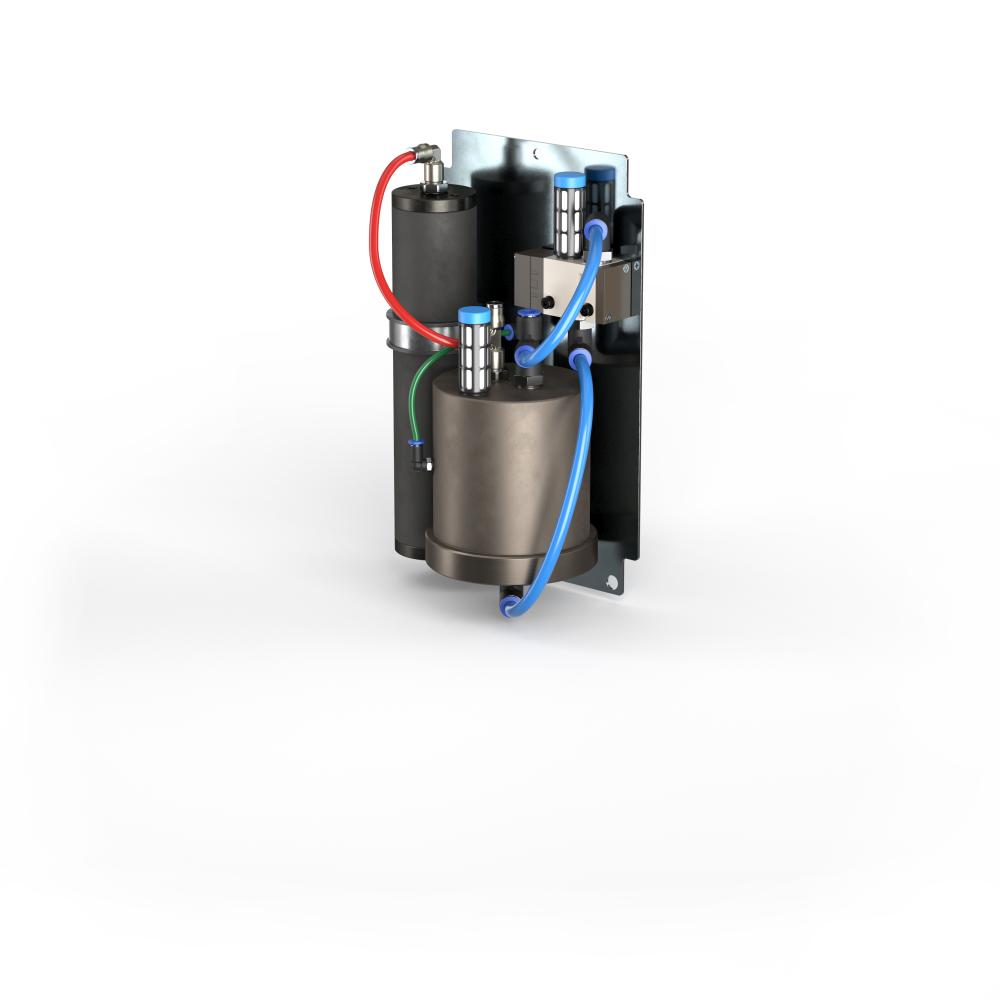 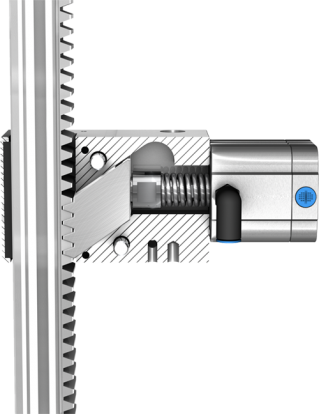 LEANTECHNIK has developed the ASS safety catch especially for the locking of systems and devices in the dormant state.

When in use, its air cylinder is vented so that the toothed latch moves forward in the direction of the rack by spring pressure. This ensures that the system is lowered safely in creep mode. The process is only completed when the toothed latch is completely lowered into the rack. A second inductive switch signals this to the higher-level control, which then immediately stops the lowering movement.

Find out more about our mechanical arrest system (ASS) now!

Find more information in our full catalog!
Take a look at the TECHNICAL DATA!
GET the CAD-DATA!

Positioning with the ASS

In combination with lifgo® and leanSL® rack and pinion gear units, the locking device can also be used as a positioning unit for a fixed value.

Would you like to learn more about our safety systems?

We will be happy to advise you free of charge and without obligation. It would be best if you contact us right away.